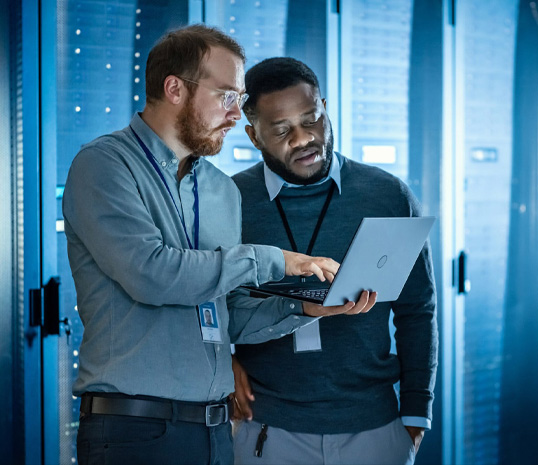 Established in 1986, ProSolutions soon began pioneering commercial web applications and subsequently became involved in the banking sector, where its Integrator (ESB) system was born. Some years later, in response to a client’s requirement to move off the UniVerse operating environment onto the Microsoft platform, MVsharp and MVpro were developed. This enabled conversion from UniVerse to the .Net framework, running on the SQL Server database.

Through the progress of our integration business, ProSolutions Integration (Pty) Limited, we have continued to achieve considerable success, particularly in the banking sector, with clients in thirteen African countries and as far afield as Beijing in China.

In turn, Prosol Group has been able to focus on its conversion business, with both its MVsharp and MVpro products being significantly enhanced. Various stand-alone products have also been spawned, which now include MVsync and MVrest. Consequently a number of South African sites have been running live for several years and Prosol Group has entered into a contractual agreement with an American company that is an established player in the MultValue sector in the United States.

To contact us for corporate or sales inquiries, for technical information, or for support, use the email addresses and links: